10 Interesting Facts about French Language - Kochiva Skip to the content

The magic of the French has colonized every tongue in the world. It is not just the language that is spoken in every corner of the globe, but also the language that represents the emotion of love, fashion and art. With such prominence, it is quite an obvious thing to know facts about the French Language that make it so special.

Here are the 10 most interesting facts about the French language:

French is the Official Language of 29 Countries

Isn’t it quite interesting to know how the same language can be the official language of 29 countries? Yes! It can be true when the language is French.

French is the official language of France, Belgium, Switzerland, Canada and many more. It is a widely spoken language all around the globe.

French is known to be the Language of Romance

French is referred to as the language of love and passion because its lyrical cadence can melt hearts anywhere in the world.

This is what? Even phrases that aren’t particularly romantic, like “Pamplemousse,” which is French for “dragonfly,” can make your heart skip a beat.

In another way also, French is the language of Romans. French is a member of the “Romance” Language Group because it principally derives from Latin, the ancient Romans’ language.

Several States of US and Canada speak French

It’s intriguing to learn that several American states have native speakers of French dialects. Louisiana, Vermont, Michigan, Maine, North Dakota, Missouri, and Massachusetts are among the states with a Francophone population.

Now, coming to the facts about the French in Canada, along with English, French is also the official language of Canada. A person fluent in French can enjoy a lot of benefits if staying in Canada.

There are numerous regional variations of French, known as patois, that are spoken by locals. Regional accents can also be heard in these dialects.

The French dialects they speak in some places are not mutually understandable. They can be categorized broadly into the Northern, Southern, and Standard French dialects, for example.

The later variation, which is quick and highly expressive, is spoken in Paris. In comparison to northern dialects, southern dialects have a softer accent.

Despite being part of the French alphabet, the letters K and W are not used in words that are truly in the language.

They frequently appear in local terms and loanwords. Avoid using the letter W when translating some English terms into French. For instance, Wales is known as le country de Galles in French, whereas Warsaw in Varsovie.

In contrast, the letter K is frequently found in the prefix kilo, as in kilometre, kilogram, kilohertz, and kilowatt.

It is true that English is a mashup of different languages. Furthermore, it is impossible to deny the French influence even if it is very close to German. The Norman Conquest of England in 1066 A.D. led to this. The two languages gradually merged as a result of this invasion.

Currently, about 50,000 terms in English have French roots. There are other modern French loanwords in English in addition to this influence. These include the terms “café,” “déjà vu,” “décor,” “nave,” and “restaurant,” to name a few.

French was not at all famous in France initially

The oddest of these French linguistic facts is definitely this one. It wasn’t until after the French Revolution that the French language became extensively spoken throughout France. France had areas where several dialects were spoken prior to this time. In fact, Germany and Holland employed the French more frequently up until the 19th century.

Undoubtedly, French cuisines are well-known and liked. Their renowned delicacies are of the highest calibre.

However, more than simply the cuisine is revered around the world. The preparation of food has been defined by French terminology.

French is the language of cooking, and some of the terminology used in it include chef, blanching, sautéing, and julienne.

French has a lot of Homophones

These are the kinds of words that sound quite similar to one another and have a similar appearance. However, they have completely distinct connotations.

Although learning them might seem difficult, tongue twisters can be a lot of fun. Here are a few well-known French homophones:

Popular Classic Books and Plays were originally written in French

We are pretty sure that you found the aforementioned information to be both strange and unknowable. Now we can categorically state that learning French is something we must do for the rest of our life. It genuinely opens up a lot of doors for chances towards a successful future.

Visit Kochiva’s Website immediately if you’re looking to learn French and want the best online French programs. The link will lead you to KOCHIVA, which offers the greatest online French courses. 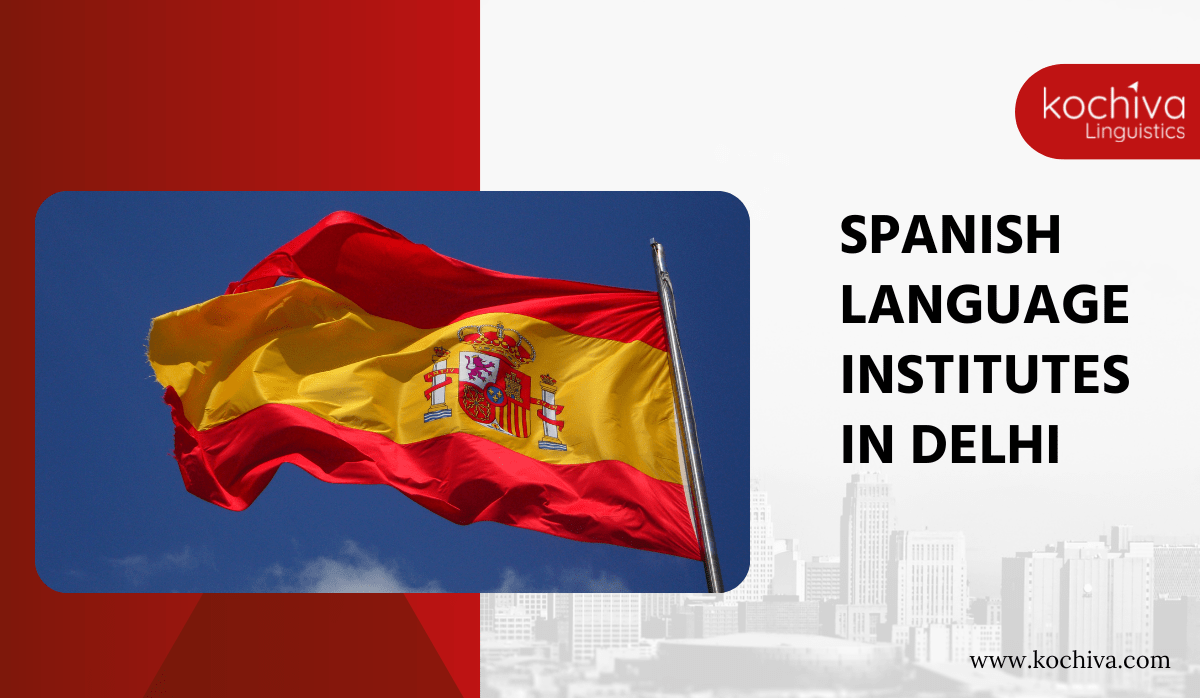