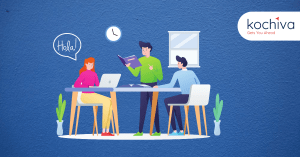 German can be found spoken in various parts of the globe; it is the 11th largest spoken language in the world. Germany is the center of attraction to many students and job seekers make German a widely spoken and popular language. Germany seeks very low or no tuition fees even for the international students who know the native language.

For the job seekers, Germany is an amazing place to work, with the hub for various big companies who offer a very handsome salary package with very low working hours. It is an ideal destination for the one who is planning to shift there.

How Widely is German Spoken?

In the world, Germany has over 95 million native German speakers and around 10-15 million are the ones who speak German as their second language. The majority of them reside in Europe where it is the first language for 16 percent of the total population.

It is not only limited to German but also one of the official languages of Austria, Belgium, Liechtenstein, and Switzerland. Apart from being the most spoken language, it is one of the most studied languages as well. Presently, around 14.5 million students are pursuing it as their second language with 75-100 million students who have already studied it.

German is a typical language with a combination of complex words and phrases, but it is a complete myth that can only be busted if you are dedicated enough and consistent to learn your lessons. If you are eager to learn the German language or are just curious to learn it as your second language, you need to build a strong base for that. German is a beautiful language with an enthralling history linked to it.

Although German can be learned via various online and offline resources. Various home-based techniques can help you master the German language.  Here are a few techniques that can help you learn German

Making German your daily habit by listening to German songs, albums or even podcasts may help. Make a list of German shows, Movies, or web shows of your favorite genre and binge-watch them with German subtitles, this will not only help you with learning new words but will also help you learn the correct pronunciation with context to an image as an example.

Make a daily routine of writing new German words with examples on sticky notes and paste them somewhere in your study area, so whenever you have a glance over it you will be able to summarize it.

Enrolling yourself in any language institute will help, they help a proper roadmap you achieve and track your daily progress. Mentorship of experts is necessary to trek down the whole new journey of learning a new language. Some famous language institutes are: Kochiva, Goethe institute

In this blog, we will cover all the facts that are needed to be covered to learn a new language.  After all, the best way to master a new language is to understand its origin and the history linked to it.

Some Amazing Facts About The German Language

How German Emerged As The Language We Have Today

The German language originated from Proto-Germanic language; it is a language that was spoken around 500 BCE in Scandinavia. Having such an old history the language has revolutionized a lot.

What is The Standard German Language?

High German mainly began as an attempt to create a common communicational language throughout the whole country. As there were migrants from different countries who shifted to Germany lately and to have a common medium of communication, High German was introduced.

So, these were some of the interesting facts and everything that you needed to know before starting off learning a new language. If you are dedicated to learning the language, let Kochiva help you out! 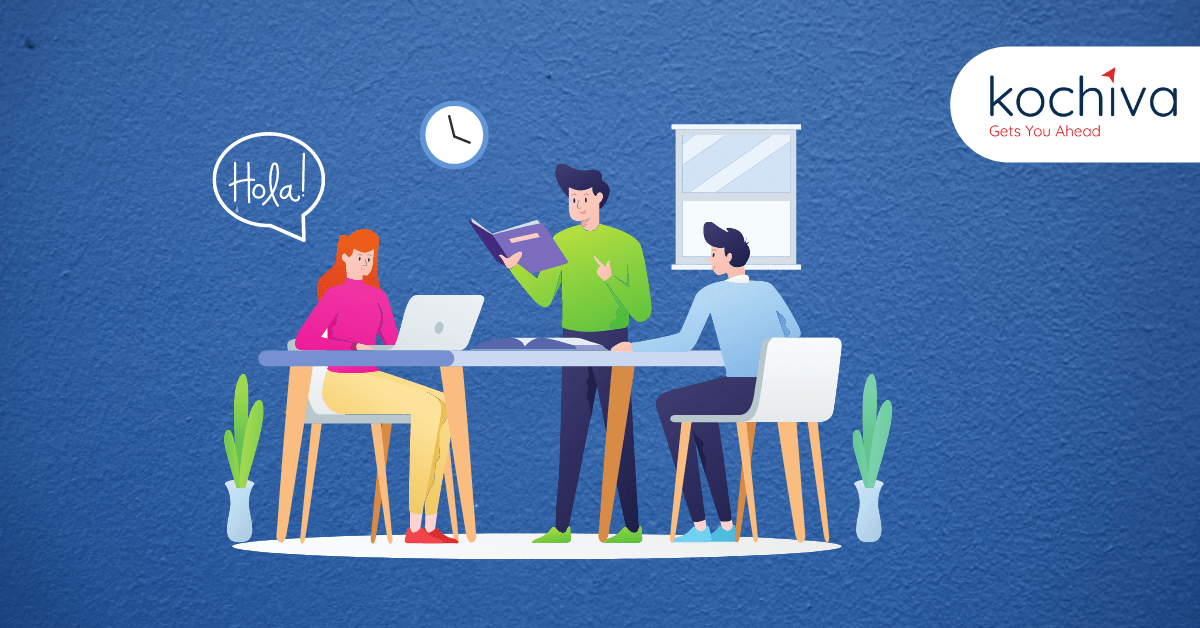 German can be found spoken in various parts of the globe; it is the 11th largest spoken language in the world. Germany is the center of attraction to many students and job seekers make German a widely spoken and popular language. Germany seeks very low or no tuition fees even for the international students […]