A Complete Introduction to Python Language 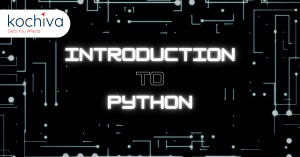 Some little Introduction to Python, An interesting fact reveals that a Python Developer can earn up to $118,000 or approximately 80 Lakhs per year which can be a dream for many grooming buds.

Python is a high-level object-oriented scripting language. It can be understood by the computer machine using an interpreter. Since it is very much similar to the normal English language it is also very interactive.

Python is designed in such a manner that it becomes highly readable. It majorly uses English keywords which are easy to understand. As a result, it uses fewer numbers of syntax as compared to other programming languages.

Python was initially developed by Guido van Rossum in the National Research Institute for Mathematics & Computer Science, in the Netherlands in 1991. It was later modified by the Python Software Foundation.

Its design emphasizes code readability. Its syntax helps the programmers code in fewer lines to express their thoughts. And finally, it helps to work quickly by efficiently integrating the system.

Python has derived its features from various languages like C, C++, Unix shell, etc. Python source code is copyrighted property. Do you know that there is an interesting fact related to its origin? It states that its name was derived from the comedy show Monty Python’s Flying Circus.

Python is a simple programming language. It is so easy that even a person with no technical background can learn it with dedicated effort. Here we are presenting a few phenomenal features of Python –

By far you must be aware that Python is a high-level programming language. It can be used for various programming purposes and software & web development. Hence, it can support multiple programming paradigms.

Some of the uses of Python are –

Having multiple features, Python has more usability than its contemporary languages. Some of the pros of using Python over to other languages are –

Python language is one of the best programming languages. It uses an interpreter. Just like C++, it is an Object-Oriented language. It encapsulates code within objects. In other words, Beginners can easily learn this language because of its similarity with the English Language.

Because of its simplicity and feasibility, it is used in simple text processing. Even web and game development use this language. It has its library which is again helpful in creating many interactive programs.

Interpreters to understand the Python Code

An interpreter helps to interpret the Python code and then run it. There are several online interpreters available. Some of them used with different operating systems are –

You can write any code after installing the interpreter. Here we will learn a simple program saying “Kochiva”.

The # is used in Python to add a comment. The interpreter ignores the comments.

print() is the function that prints something on the output screen.

Introduction to Python Course at Kochiva

Kochiva is a leading online platform for learning Python Language. Here we provide the best online learning for understanding the basics of the language. To add on, industrial training is provided to the students for the same.

Our classes are highly interactive, which helps students learn major concepts easily. It becomes quite easy for our students to use different functions of the language to develop games and web portals. To add on, we provide training on live projects to understand the language properly.

Special Features of our Python Course

This is the right time when you should introduce yourself to Python. Hope you find this article useful. If you have any queries regarding Python, comment to us and share your queries. Our experts will reach you soon to solve them. 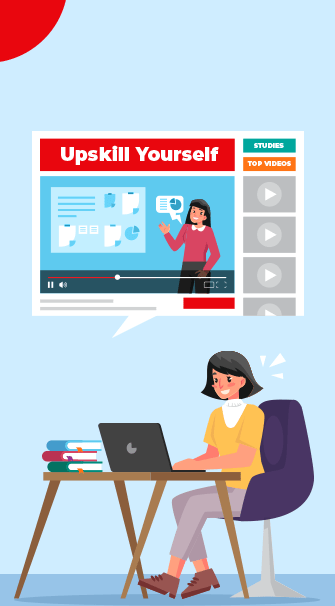